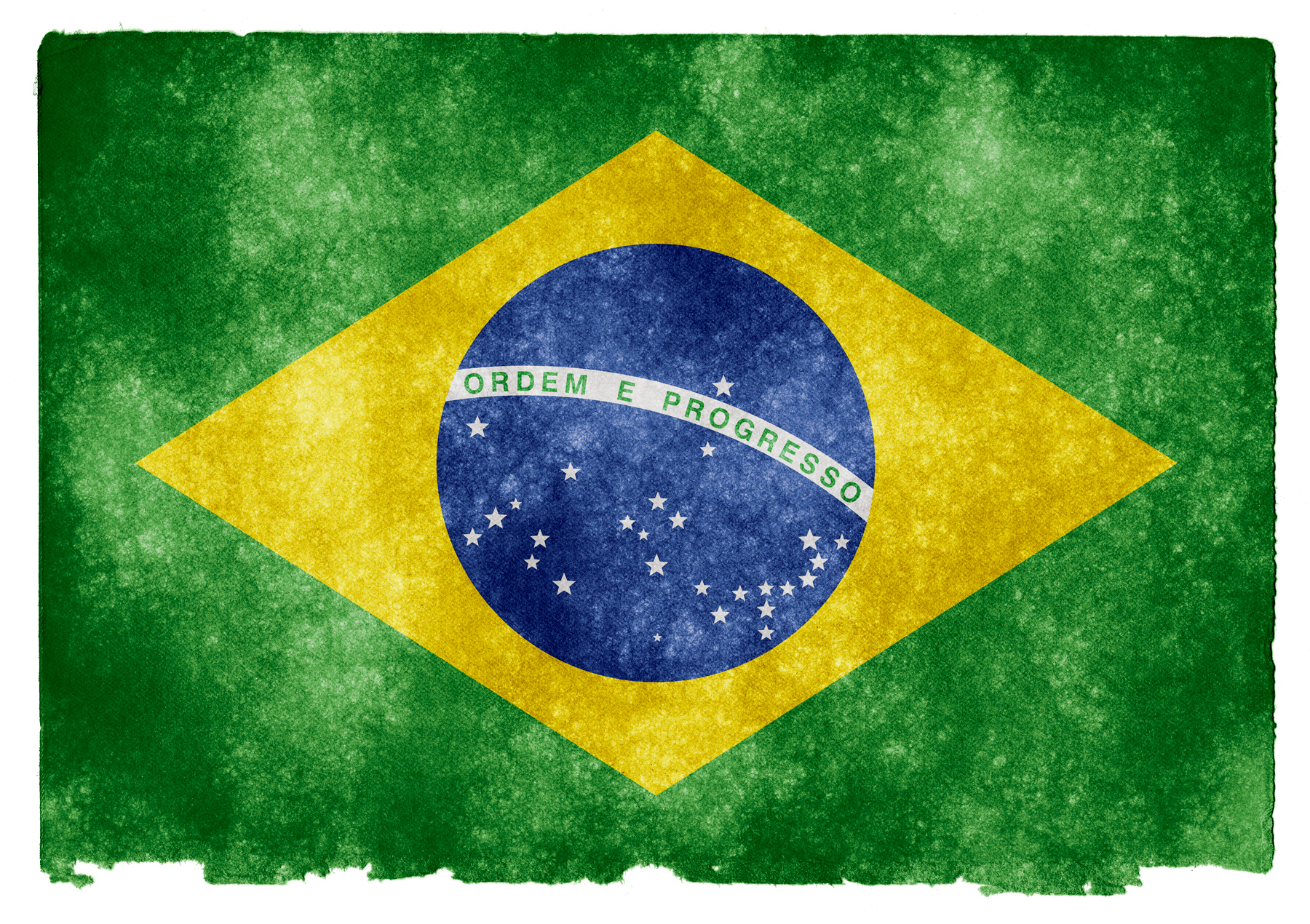 In response to the growing global importance of Brazil in economic and political spheres, the University of Wisconsin-Madison’s International Division and the Latin American, Caribbean, and Iberian Studies (LACIS) Program developed an interdisciplinary initiative aimed at producing collaborative research, teaching and outreach projects focused on Brazil.

The overarching goal of the Brazil Initiative is to bring faculty and alumni together with private donors, businesses and state agencies to help Wisconsin better understand and engage with Brazil as an emerging global economy. The Brazil Initiative also works to expand UW-Madison’s Study Abroad Programs in Brazil. This initiative builds on Wisconsin’s long-standing involvement with Brazil. Portuguese language instruction at UW-Madison goes back almost 70 years and the Summer Intensive Portuguese Institute, supported by the U.S. Department of Education’s Title VI program, has been offered since 1985.

Professor Severino Albuquerque (Department of Spanish and Portuguese) is the appointed faculty leader and director of the Brazil Initiative.

The Institute will take place at UW-Madison during the eight-week summer session, June 15-August 7, 2020. 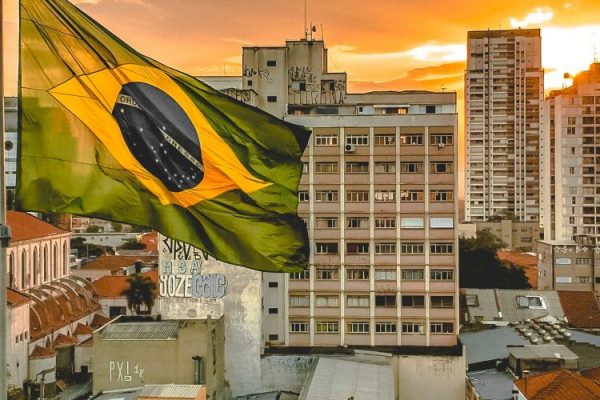 Joaquim Nabuco Award is given annually to the two best essays on Brazil (any field) by a degree-seeking UW-Madison student. The prize, a cash award of $2000, is given to one graduate and one undergraduate. The deadline to apply is February 7th, 2020.

Please join us for our annual luncheon featuring a short presentation by our two 2019 Nabuco Award recipients. 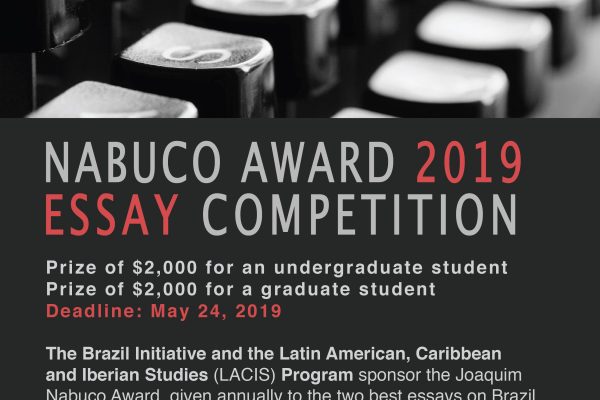 Brazil is a country that stands out for its growing economy. Learning Portuguese, knowing the nation and training academically in this beautiful country will provide a differential value to your professional career. 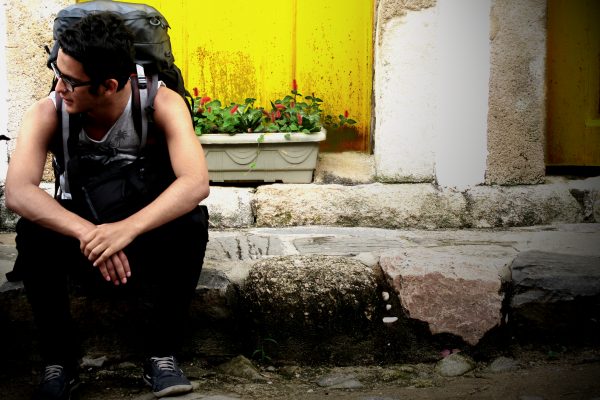