“Food sovereignty, autonomy and security: Dilemmas and policies in the triple amazon frontier between Colombia, Brazil and Peru” 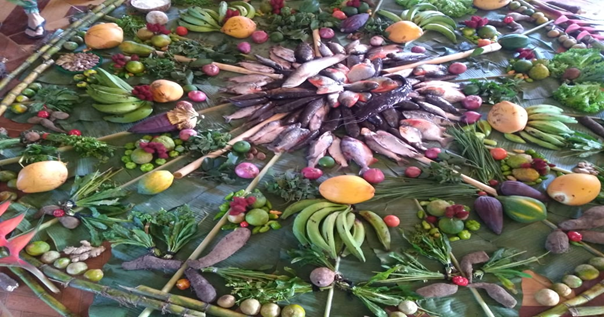 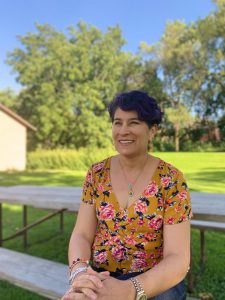 Presented by: Olga Lucia Chaparro Africano, PhD Candidate, Amazon Studies, National University of Colombia, Amazon Campus. Olga Lucia is biologist. She has an M.A. degree in environment and development and a specialization in administrative law.  She has lived and worked with indigenous people, settlers, and in public and private institutions for close to 25 years in the three-border Amazon region between Colombia, Brazil and Peru.

Description of the presentation: This research is intended to study dilemmas of public policy on food, and how it generates problems of insecurity and food vulnerability. The case of rapid changes related to urbanization, food production and consumption in the department of Amazonas, in a borderline context of three nation states (Brazil, Colombia and Peru) is interesting. The ethnic composition of the population is an important fact. This research is carried out through semi-structured interviews, under the methodological approach proposed by Knoepfel, Larrue and Varone (2006) … actors, resources and institutional rules.

Establishing antecedents, causes, manifestations and consequences of alimentary problems, this research tries to explain the paradox that results from a region with abundant natural resources and a local indigenous population that owns 87% of the land, but are the ones most affected by insecurity and food vulnerability. Migration and public policies related to conditioned subsidies does not seem to solve, but to increase problems. This situation is reflected in public health problems, appearing in problems of malnutrition, obesity, and other diseases such as diabetes, that were not common sometime before.