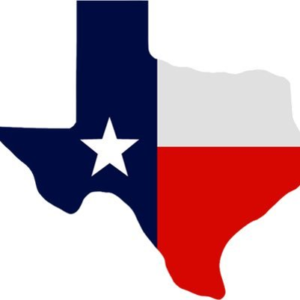 By the beginning of the twenty-first century, Texas led the nation in the number of Latino officeholders, despite the state’s violent history of racial conflict. Exploring this and other seemingly contradictory realities of Texas’s political landscape since World War II, Democratizing Texas Politics captures powerful, interrelated forces that drive intriguing legislative dynamics. These factors include the long history of Mexican American activism; population growth among Mexican American citizens of voting age; increased participation among women and minorities at state and national levels in the Democratic Party, beginning in the 1960s; the emergence of the Republican Party as a viable alternative for Southern conservatives; civil rights legislation; and the transition to a more representative two-party system thanks to liberal coalitions.

Culling extensive archival research, including party records and those of both Latino activists and Anglo elected officials, as well as numerous interviews with leading figures and collected letters of some of Texas’s most prominent voices, Benjamin Márquez traces the slow and difficult departure from a racially uniform political class to a diverse one. As Texas transitioned to a more representative two-party system, the threat of racial tension and political exclusion spurred Mexican Americans to launch remarkably successful movements to ensure their incorporation. The resulting success and dilemmas of racially based electoral mobilization, embodied in pivotal leaders such as Henry B. Gonzalez and Tony Sanchez, is vividly explored in Democratizing Texas Politics.