“From the Grounds Up: Building the Economy and the State in 19th Century Mexico” 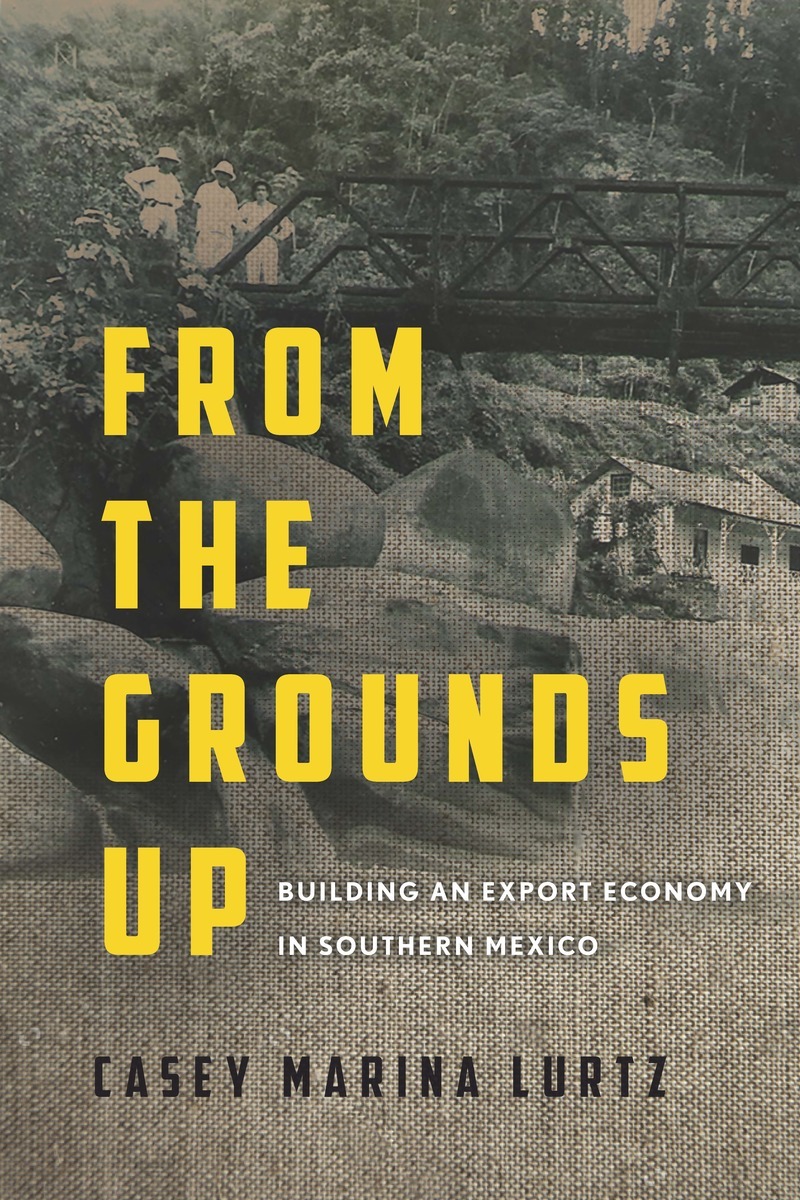 About the presentation: In the late nineteenth century, Latin American exports boomed. From Chihuahua to Patagonia, producers sent industrial fibers, tropical fruits, and staple goods across oceans to satisfy the ever-increasing demand from foreign markets. In this talk, Casey Lurtz uses the growing coffee economy of southernmost Mexico to examine who built these export economies and how they transformed rural societies. Placing indigenous and mestizo villagers, migrant workers, and local politicians at the center of our understanding of the export boom, she argues for a diversified embrace of the institutions and activities of global market production. An isolated, impoverished backwater for most of the nineteenth century, by 1920, the Soconusco region of Chiapas, Mexico had transformed into a small but vibrant node in the web of global commerce. Alongside plantation owners and foreign investors, a dense but little-explored web of small-time producers, shopowners, and laborers played key roles in the rapid expansion of export production and the liberal state that undergirded it. Mayan plantation workers helped decide where the Guatemala-Mexico border would be drawn. Mestizo villagers used liberal land law to keep and grow coffee on their smallholdings. Widows drew on contract law to protect their businesses. These actors’ deep engagement with rural development challenges the standard top-down narrative of market integration led by economic elites allied with a strong state. Their choices had profound impacts on the shape of Latin America’s export economies and the states they undergirded during the first era of globalization. 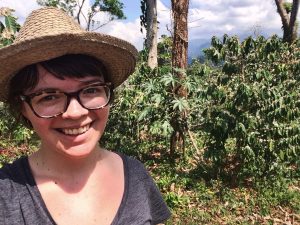 About the speaker: Casey Marina Lurtz is a historian of modern Latin America and an assistant professor at the Johns Hopkins University. She received her PhD from the University of Chicago and her research has been supported by a Fulbright Hays fellowship, the UC San Diego Center for US-Mexican Studies, the Harvard-Newcomen Postdoctoral fellowship, and the Harvard Academy for International & Area Studies. She is currently a distinguished fellow at the Notre Dame Institute for Advanced Studies, where she is researching a new project on ideas of development and the environment in nineteenth century Latin America. Her book, From the Grounds Up: Building an Export Economy in Southern Mexico was published by Stanford University Press earlier this year.