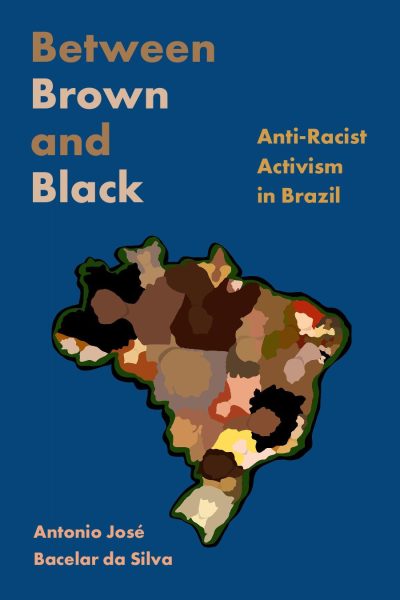 About the presentation: With new momentum, the Brazilian black movement is working to bring attention to and change the situation of structural racism in Brazil. Black consciousness advocates are challenging Afro-Brazilians to define themselves and politically organize around being black, and more Afro-Brazilians are increasingly doing so. Other segments of the Brazilian black movement are working to influence legislation and implement formal mechanisms that aim to promote racial equality, including Affirmative Action Racial Verification Committees. For advocates of these committees, one needs to be phenotypically black enough to be a more likely target of racism to qualify for Affirmative Action programs. Paradoxically, individuals are told to identify as black but only some people are considered black enough to benefit from these policies. Afro-Brazilians are presented with a whole range of identity choices, from how to classify oneself, to whether one votes for political candidates based on shared racial experiences. Between Brown and Black argues that Afro-Brazilian activists’ continued exploration of blackness confronts anti-blackness while complicating understandings of what it means to be black. Blending linguistic and ethnographic accounts, this book raises complex questions about current black struggles in Brazil and beyond, including the black movements’ political initiatives and antiracist agenda.

About the presenter: Antonio José Bacelar da Silva’s primary research revolves around language, race, and antiracism. He earned his Ph.D. in Linguistic and Sociocultural Anthropology from the School of Anthropology at the University of Arizona in December 2012. He also holds an MA in Second Language Studies from the University of Hawai’i at Manoa. He has studied several aspects of Afro-Brazilian antiracist socialization and antiracist activism, including: the construction of racial consciousness among Brazilian blacks and pardos (brown, mixed race); the impact of electoral campaigning with a race appeal on Afro-Brazilian voters; public policies on affirmative action; and the challenges of identification in racial quotas for Brazilian black people. His new book “Between Black and Brown: Antiracism activism among Afro-Brazilians” (Rutgers University Press, 2022) offers a fresh look into Afro-Brazilians’ racial positionality between brown and black in the era of affirmative action measures that aim to promote racial equality. Silva argues that Afro-Brazilian activists’ continued exploration of blackness confronts anti-blackness while complicating understandings of what it means to be black. This book raises complex questions about current black struggles in Brazil, including the black movement’s political initiatives and antiracist agenda. Another major interest is in language ideology. He has been studying, for instance, the construction of social difference through language-based humor and language privilege as a weapon of political warfare.