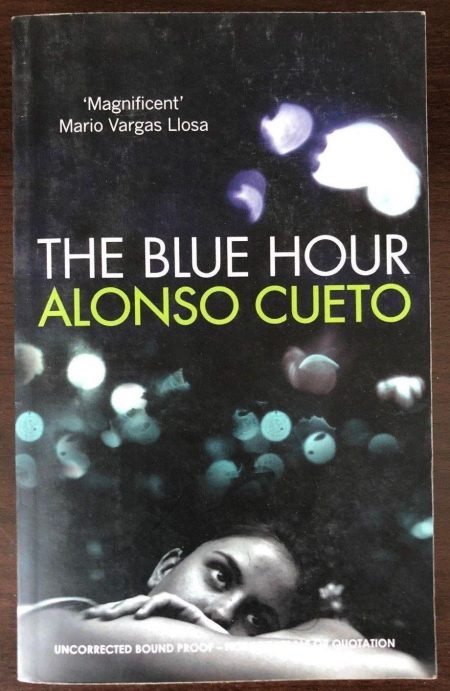 About the presentation: From my perspective as an author of a historical novel, I will discuss some ideas about truth and fiction. I will also talk about my current project, a novel about Francisca Pizarro. Born in 1534 in the Peruvian Andes, she was the daughter of the leader of the Spanish conquest and an Inca princess. As the first mestiza in South America, she led a fascinating, difficult life. When she was 17 years old, she was sent from Lima to Spain where she was forced to marry her Uncle Hernando. She would never return to Perú. Given that she embodied cultural diversity, her life was marked by cultural conflict.

About the presenter: Alonso Cueto is a Peruvian writer whose work has been translated into some twenty languages. His publishing houses include Random House (English), Riuniti (Italian) Humanitas (Rumanian) among others. He is the author of novels, short stories, essays and a children´s book. He received a John Simon Guggenheim Foundation grant for the period 2002-2003, and was awarded the Anna Seghers prize (Berlin, 2000). He also won the Herralde novel prize (Barcelona, 2005), for his novel The Blue Hour and the second prize in the Premio Iberoamericano Planeta-Casa de America, 2007, for The Whisper of the Whale woman. Frank Wynne´s translation of his novel “The Blue Hour,” published by Random House, won the Valle Inclán prize given by the British Society of Authors in February 2014. His novels have been adapted into three films. In 2017, he was awarded a medal by the Peruvian government as a distinguished personality of the Peruvian culture. In 2019, his novel Palabras de otro lado (Words from another place) won the Juan Goytisolo novel award in Madrid. In 2020, the University of Texas Press published my novel “The Wind Traveler”.

Please note that while this lecture will be given live, in person in 206 Ingraham Hall, you have the option of viewing it via Zoom. Please pre-register to attend via Zoom HERE.