“Amazon: The Importance of the Rainforest Ecosystem, from the Soils Perspective” 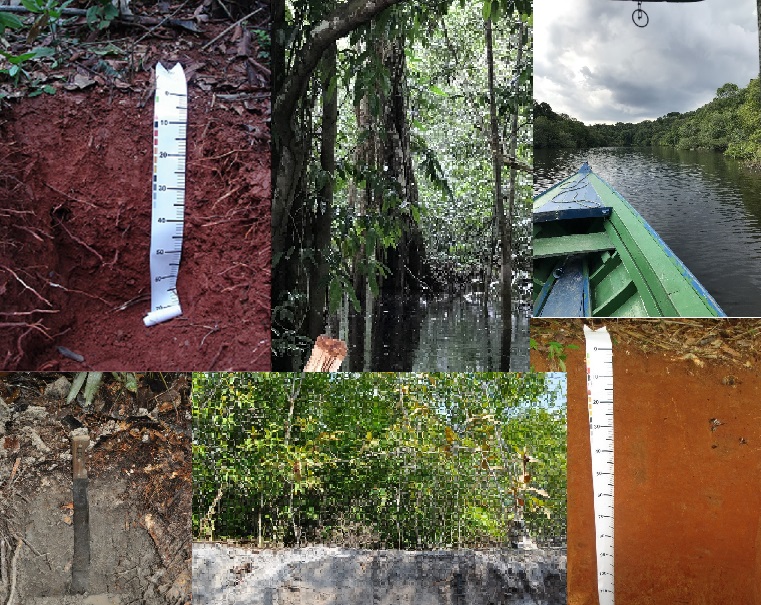 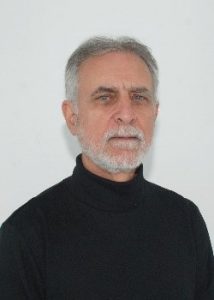 Description of the presentation: The Amazon biome is the world´s largest remaining tropical forest, hosting around 10% of the planet’s biodiversity. It is important in maintaining the rainfall regime in part of South America and it is at risk of turning the rainforest into a savannah. The soil, as part of this important ecosystem, has an important role in the conservation of this biome. In general, the soil has to be viewed as a non-renewable natural resource, especially in the Amazon region where, most of the times, impoverished soils and, sometimes, very fragile soil ecosystems are the basis for an exuberant vegetation. Many times, the lushness of the rainforest derives from the fact that the forest is on a climax in which every nutrient needed by the plants is produced by the recycling of the very own forest. Therefore, the planning of the use and management of the Amazon soil for agriculture; or the establishment of a sustainable production or a planned reforestation, where Amazon’s forests have already been lost or heavily degraded, should be preceded by sound programs of soil classification and land use suitability in order to assure these actions will not be taken in unsuitable land for sustainable agriculture or for the recovering of the forest.