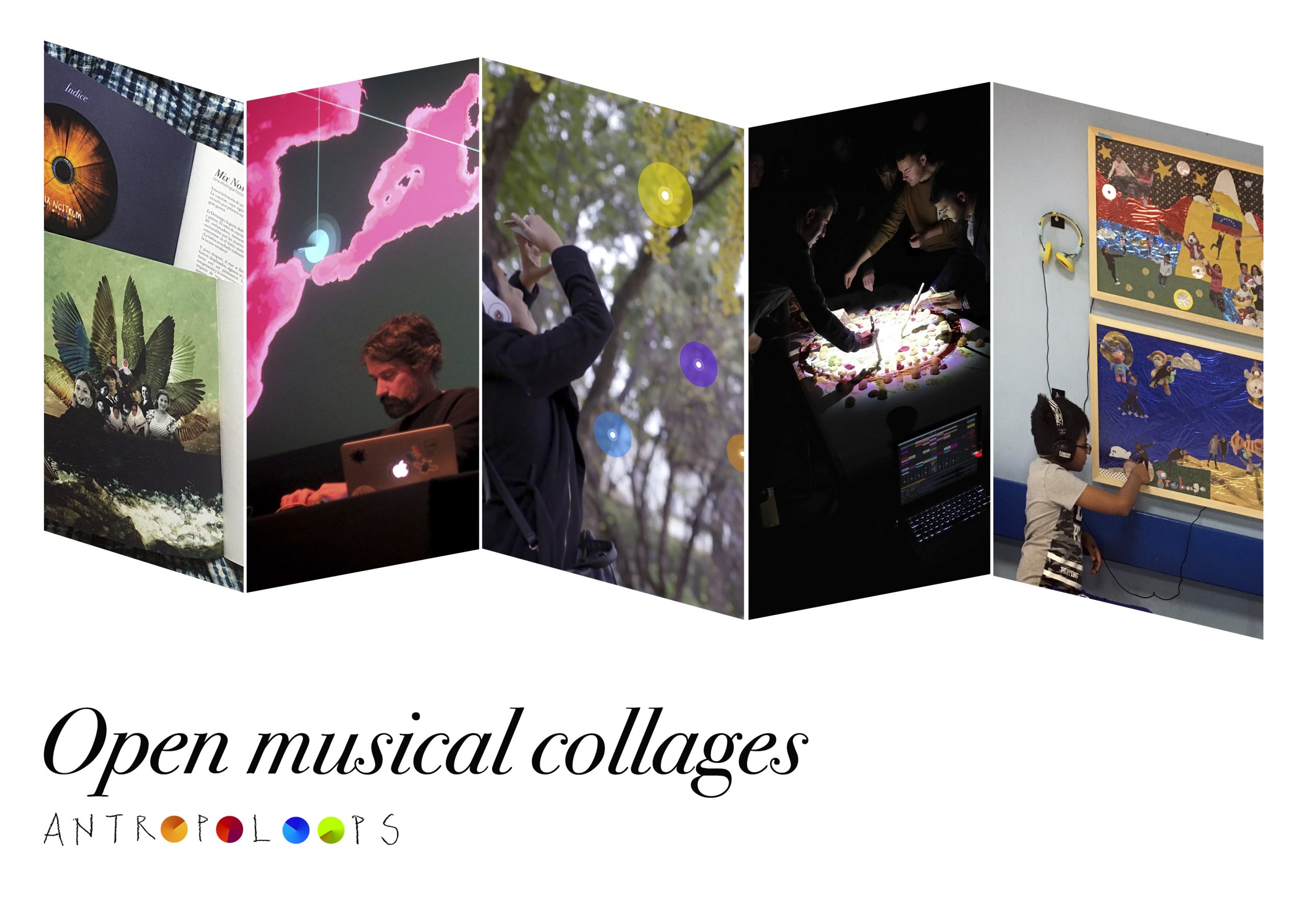 **This special event is presented with the Division of the Arts IARP, Gizelxanath Rodriguez, and Ben Barson.**

While studying architecture in Berlin in the late 1990s, Rubén fantasized about the romantic notion of the traveling ethnomusicologist who collects songs around the world, but the journey would begin years later, through the distributed archive of the web and from the music remix culture with the artistic project Antropoloops that he has been developing with Esperanza Moreno since 2012. With 4 albums published, the project has been presented in several festivals and spaces, both nationally and internationally (Italy, Germany, United Kingdom, Slovenia, Chile, Argentina), as well as in several TEDx talks. He is also a member of the folk music group Las Buenas Noches. As an Architect he is co-founder of the lapanaderia architecture studio (2003-2013) whose work has been recognized in national and international spheres and published in specialized press and magazines. He has co-directed research projects on housing as a process, adaptability in collective housing, low-cost public housing, and has been co-developer of the collective processes platform masqueunacasa.org. He has a PhD in Architecture from the University of Malaga and an Official Master in Social Sciences and Social Intervention from the University Pablo de Olavide in Seville. Since 2010 he is an associate professor at the school of architecture in Malaga and also shares his centrifugal approach to architecture with Esperanza Moreno at estudiopack.com.

Description of the presentation: Antropoloops is an artistic project combining musical remix with data visualization: composing musical pieces from fragments of traditional music from around the world, with a respectful approach to the original sources and a recognition for their value. Since its origin in 2012, the project has been developing a creative approach to ethnomusicology which has gradually opened towards its educational and historic possibilities, generating new synergies. In the presentation, the principles of the artistic project will be shown through the latest projects carried out, accompanied by some live performed songs.