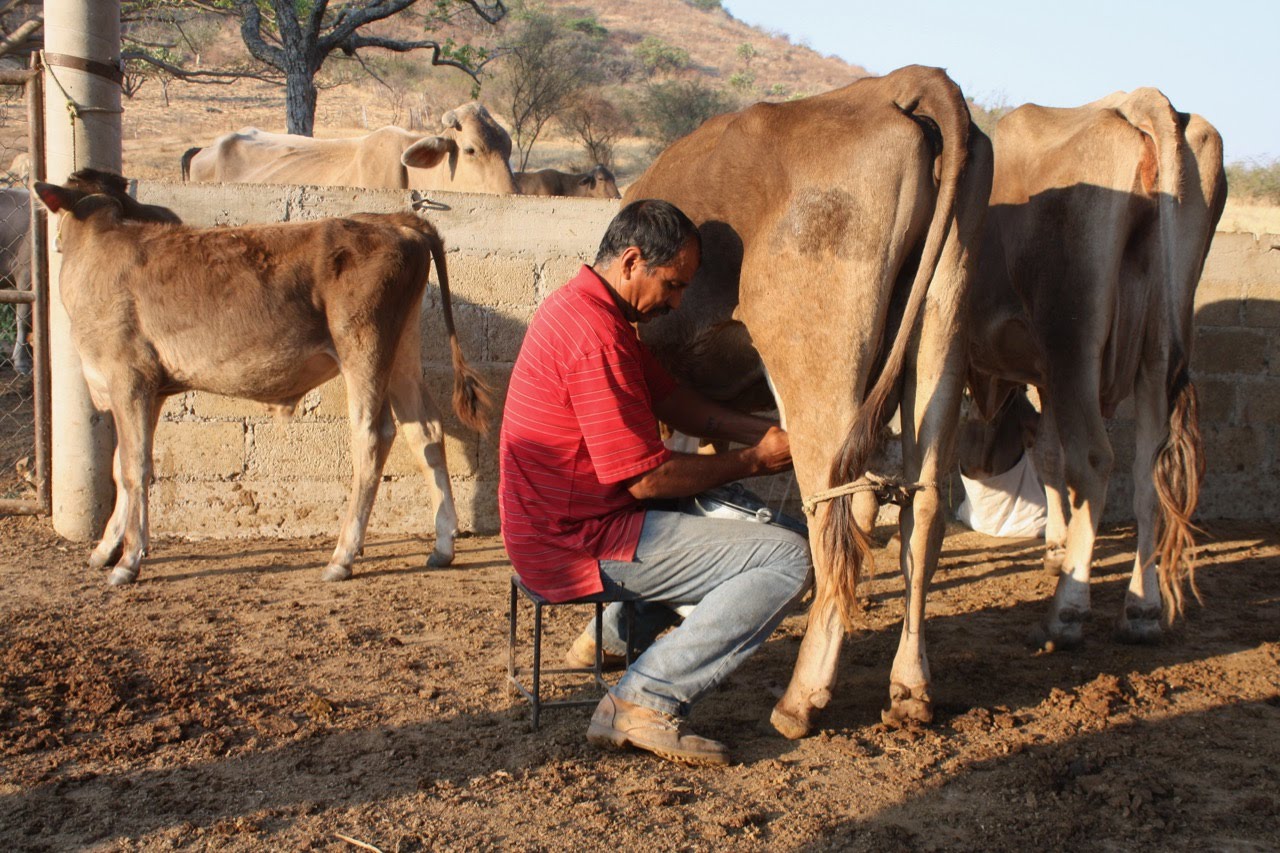 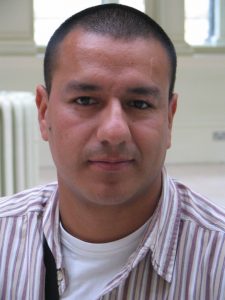 Benito Albarrán-Portillo was born in Toluca City. He spent  the early part of his youth working at family small dairy farm and was a first-generation graduate in Veterinary Medicine. He holds a Master of Science degree in  Animal Health and Production Science from the Universidad Nacional Autónoma de México, and a Ph. D. in Animal Genetics and Reproduction from Imperial College at the University of London.

Since 2007 he has worked as a researcher and lecturer at Centro Universitario UAEM Temascaltepec, Universidad Autónoma del Estado de México. Benito’s disciplinary research focuses on the development of feeding strategies for dual-purpose cows in the subtropical region of the south west of the Estado de México.

About the presentation: Mexico is the 15th largest economy in the world and the second largest economy in Latin America. Dual Production systems (milk and beef) are located in tropical and subtropical regions of Southeast of Mexico. These systems contribute to about 20% of national milk production; however, despite their low contribution to national milk production levels, they play an important social, economic and management of natural resources in local regions. Particularly, dual purpose farms in the southeast of Estado de Mexico (Central Mexico), are mainly run by family members creating local job opportunities. Milk production generates daily incomes that cover family’s economic needs, and also keeps farms running; whereas, calves sales represent profits to the farms, although these incomes are cashed once or twice a year. A farm’s infrastructure and inputs are kept at minimum. Cattle is raised on extensive grazing systems feeding on grasses, shrubs and trees all year round. During the dry season, on some of the farms, lactating cows are supplemented in order to sustain milk production, and the rest of the farms that do not supplement their cattle stop milking. Milk is sold locally and transformed into an artisanal cheese of high demand. Due to the low use of inputs in the production system (fertilizers, herbicides etc.), as well as biodiversity, these systems are highly sustainable. The main challenge for these farms is to increase the profitability that represents the most limiting factor for the continuation of the activity.