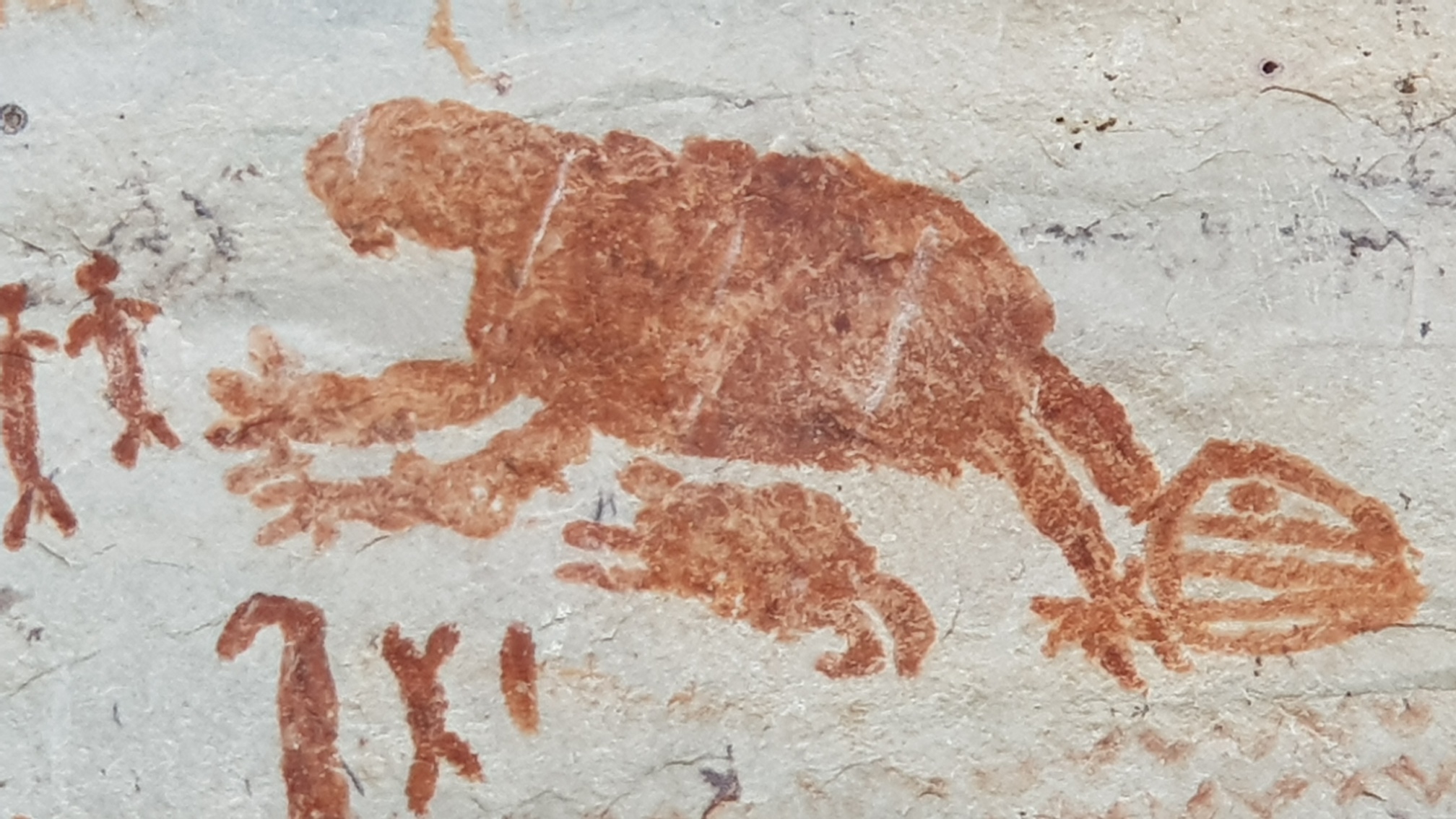 Presented by: Presented by Jose Iriarte and Ella Al-Shamahi.  Jose Iriarte is a Professor of Archaeology at the Department of Archaeology, University of Exeter. Iriarte is an archaeologist and archaeobotanist with a strong track record of research on human-environmental interactions, the development of agricultural economies, and the emergence of complex societies in lowland South and Central America. Iriarte has extensive experience directing and participating in a wide range of international multidisciplinary projects integrating archaeology, archaeobotany, palaeoecology, palaeoclimate, soil science, remote sensing (Lidar), ancient DNA, and modern ecology across Latin America. He currently directs the ERC funded project The End of the Journey: The Late Pleistocene-Early Holocene Colonisation of South America (2019-2024), looking at the last terra incognita (other than Antarctica) to be colonised by humans. Iriarte is a member of the Centre for the Archaeology of the Americas and HUMANE research centres at Exeter, and he is also a National Geographic Explorer.  Ella Al-Shamahi is a palaeoanthropologist, TV presenter and stand-up comic. She specialises in Neanderthals, caves and expeditions in hostile, disputed and unstable territories. In 2020 she presented a series for UK Channel 4 called Jungle Mystery in which she looked at Amazonian archaeology and the history of Indigenous Peoples and their present reality (@ella_alshamahi).

Description of the presentation: Rock art has played a significant role in Pleistocene archaeology. Depictions of the large Ice Age mammals have accompanied the earliest archaeological contexts across all continents, revealing a fundamental interrelationship between early humans and megafauna during the global human expansion as unfamiliar landscapes were humanised and identities built into new territories. South America was the final continental migratory challenge of humans on their global expansion. This migration occurred amidst one of the most significant climatic, environmental, and subsistence regime shifts in human history – the Late Pleistocene/Early Holocene transition – which contributed to the extinction of megafauna, plant domestication, and today’s remarkable diversity of indigenous South American groups. In this presentation, I summarise the work of the ERC LASTJOURNEY in north-western South America, emphasising the findings from our recent excavations in the Colombian Amazon. In particular, I discuss the intriguing potential depictions of Ice Age megafauna found by our team, including a giant sloth, a gomphothere, a camelid, horses, and three-toed ungulates with trunks. Our findings contribute to the emerging picture of considerable geographical and stylistic variation of geometric and figurative rock art from early human occupations across South America. I also examine the implications of our findings for understanding the early human history of South America.