“Over the Wall: Getting a Perspective on U.S. Politics From Mexico” By: Ruth Conniff 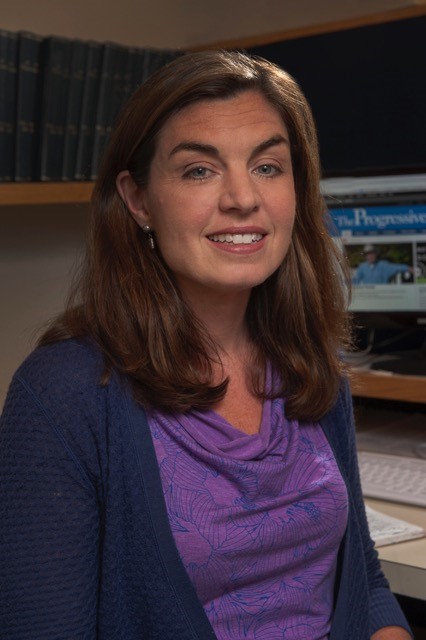 The presenter will discuss her year in Mexico as a US journalist covering the relationship between the two countries, Donald Trump’s presidency, the Mexican national elections, and the perception of the United States abroad, as well as the lessons we can learn from our nearest neighbor.

Ruth Conniff is an American progressive journalist who serves as editor-in-chief of The Progressive.  In addition to The Progressive, Conniff has written for The Nation and the New York Times.

The Progressive is an American monthly magazine of politics, culture and progressivism with a pronounced liberal perspective. Founded in 1909 by Senator Robert “Fighting Bob” La Follette, it was originally called La Follette’s Weekly and then simply La Follette’s.[1] In 1929, it was recapitalized and had its name changed to The Progressive;[1][2][3] for a period The Progressive was co-owned by the La Follette family and William Evjue’s newspaper The Capital Times.[3] Its headquarters is in Madison, Wisconsin.[4]