Migration Seminar Series – “Women, Youth, and Violence in the Borderlands” 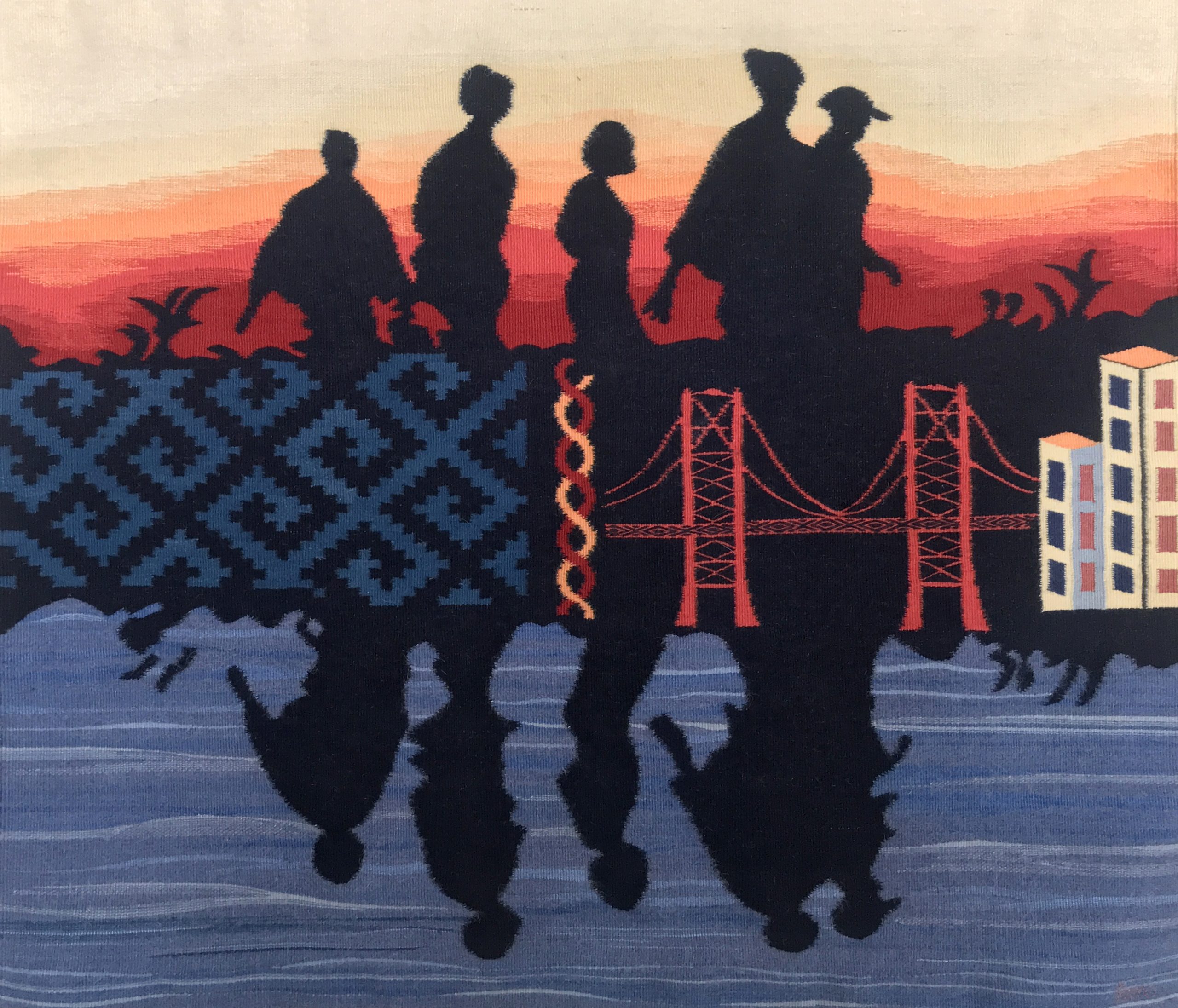 This talk examines Alicia Gaspar de Alba’s 2005 detective novel, a prominent work of contemporary Chicana literature depicting the ongoing epidemic of feminicide in Ciudad Juárez, Mexico. Since its publication, Desert Blood has been celebrated for its use of what Gaspar de Alba has called the “anti-detective novel” to portray the successful rescue of a kidnapped and nearly-murdered teenager through the combined efforts of a queer and feminist community. However, as some scholars have also noted, the teenaged girl who is rescued is a U.S. citizen, setting up a problematic dynamic in the novel whereby U.S. citizens cross the border to rescue other U.S. citizens while unnamed and unrescued Mexican women and girls continue to die. The panelists explore the ways in which generic requirements of both the detective novel and sentimental fiction drive Desert Blood toward this unsatisfactory conclusion, allowing U.S. citizens to benefit from the productive and reproductive capacities of Mexican women in ways similar to those that the novel condemns.

Bejarano/Hernández Sánchez: In the present talk, we will discuss disparate constructions (Sandoval, 2000) of the migrant imaginary (Schmidt-Camacho, 2007) at the U.S.-Mexico border. Popular competing constructions of migrants do not capture the urgent and emergent (Laddaga, 2006) migrant narratives that are surfacing at the border. Our guiding question for this talk is how do we address the dual construction of migrants in Mexico and in the U.S., while migration remains a constant series of encounters and experiences that enter and exit such dual constructs of (mis)conceptions? We situate our discussion accordingly between an academic analysis and an intimate space of pláticas (Flores-Carmona, Hamzeh, Bejarano, Hernandez Sanchez and El Ashmawi, 2018) that escape fixed constructions of knowledge regarding migrants and borders.