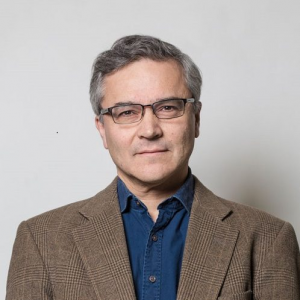 About the presentation:  After weeks of massive protests both peaceful and riotous, the government of Chile has announced that Chile will move toward a constitutional convention to replace the 1980 constitution, put in place by the Pinochet military regime. Professor Couso will appear by Skype to discuss why Chile needs a new constitution, and what are the different avenues by which this can happen. Professor Couso worked as a consultant to President Michelle Bachelet’s administration on its constitutional convention proposal. He has published extensively on the Chilean constitution and the neo-liberal model put in place by the Pinochet regime, and kept in place by democratically elected governments for the past 30 years.  He will be joined, in person, by Professor Heinz Klug, who participated in South Africa’s Constitutional Convention, and Professor Alexandra Huneeus, who writes on human rights law in Latin America.