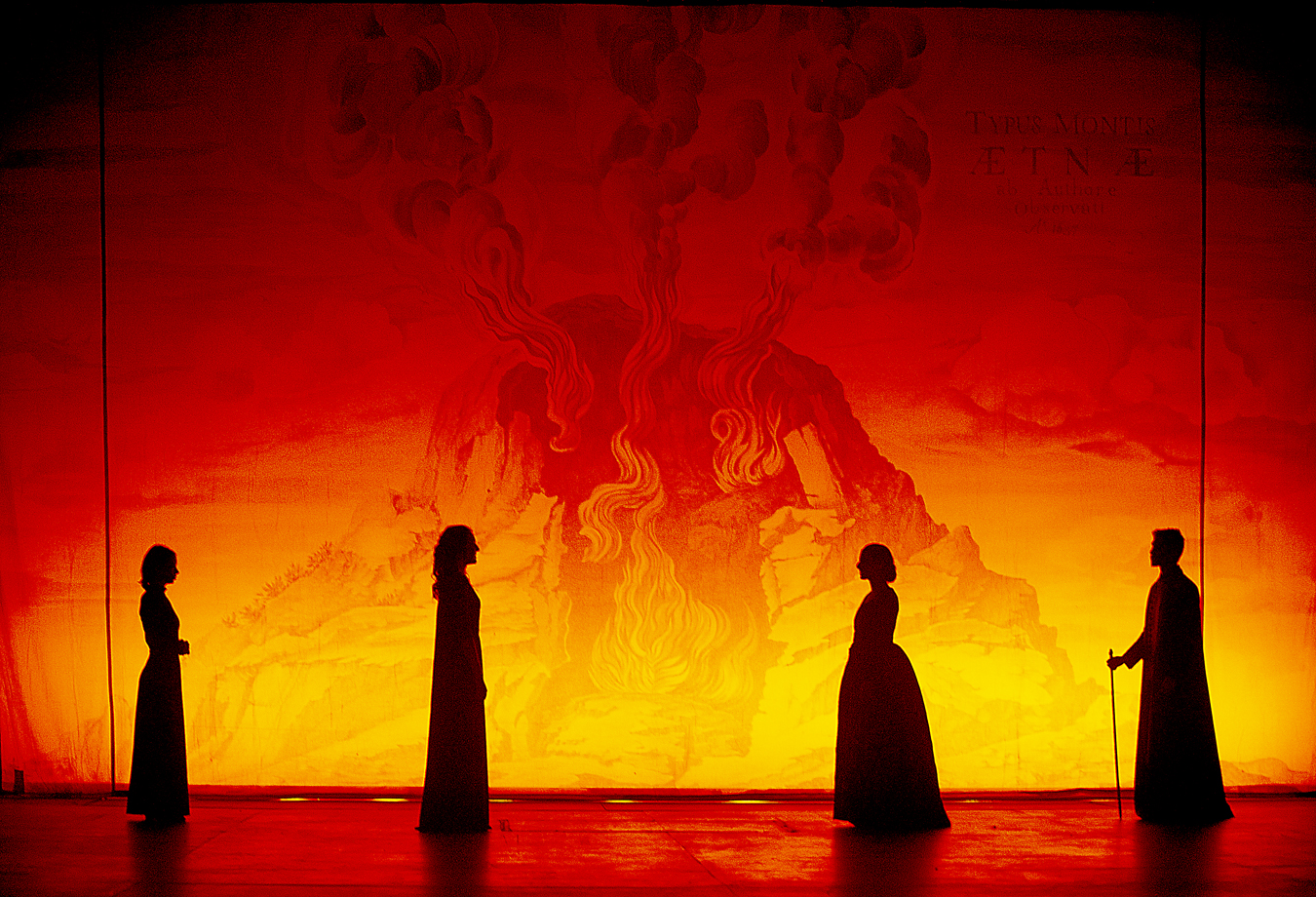 About the presenter:  Tinker Visiting Professor of Spanish & Theatre, Nuria Alkorta, is a founding member and the director of the Compañía delabarca. She has been professor of Interpretation at the Royal School of Advanced Dramatic Art in Madrid since 1999.  Alkorta launched her teaching career in 1996 in Harvard’s Department of Romance Languages and Literatures, where she developed courses on the Spanish language, studied through classic dramatic texts. She holds the doctorate in Philology and is author of a dissertation titled From Thought to Performance in the Theater of Calderón. In the U.S. she has directed stagings in English of works by Calderón, Cervantes, Chekov, Brecht, Druas and Mamet. At the A.R.T. she served as directorial assistant to Andrei Serban, Scott Zigler and David Mamet. The Compañía delabarca, founded in 2008, is devoted to the recuperation, study and diffusion of the theater of Pedro Calderón de la Barca, as well as of playwrights attuned to the dramatic art and philosophical concerns of the author of Life Is a Dream. It was conceived, according to its director, as the focal point of a Center dedicated to research, interpretation and stage production of works written by the writer known as the Baroque’s “Monster Wit”.

About the presentation: Through two of her most recent productions at RESAD, Nuria Alkorta reflects on two complementary ways of understanding theater creation in a pedagogical context. The first example shows a process of staging and interpretation of the dramatic character in a baroque theater fiesta, Hado y divisa de Leonido y Marfisa, by Calderón de la Barca.  The second shows a process of collective creation in which actors are the generators of the dramatic material that crystallizes in the play #tiempo de exposición, by Paz Palau. Through these two productions, topics such as: individualization of learning, technique and creativity, expressiveness and expression, process and creative process, rehearsal methodologies, and acting training are central to exploring the nuances of Golden Age theater today.