“Stopping the Next One: Chronicling the race to prevent the next pandemic” 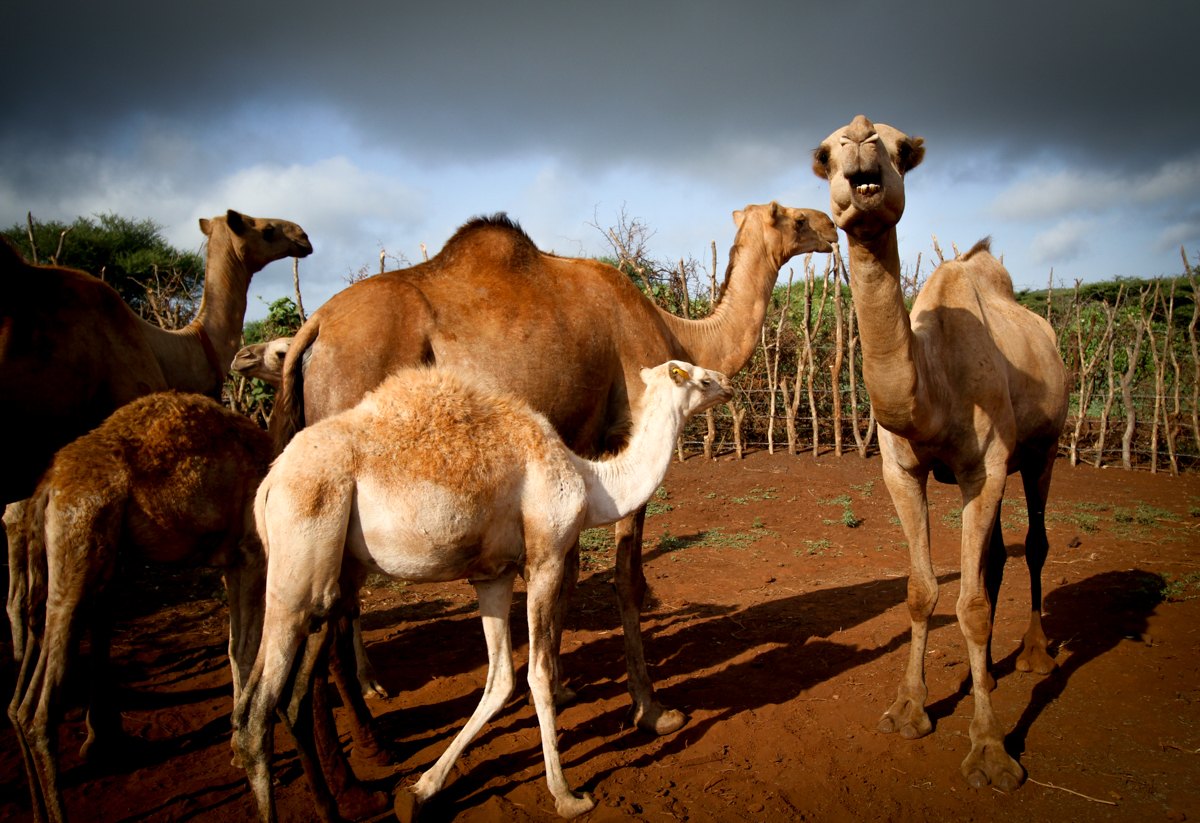 About the presentation: Covid-19 was catastrophic. The next pandemic could be even worse.

Already, animal-borne diseases sicken an incredible 2.4 billion people each year—one out of every three people in the world—and kill 2.2 million of us. Now, zoonotic diseases are becoming riskier to humans because of our own actions. Our impact on the climate, encroachment on wildlife habitats and global travel help to circulate animal-borne diseases further than ever before. Combined with urbanization, overpopulation and global trade, we’ve created the ideal world for pandemics to thrive.

In a major journalistic series for the BBC, with support from the Pulitzer Center, Jacob Kushner (Journalism, LACIS ’10) and Harriet Constable took readers and viewers on a journey to six continents to learn about six different animals that carry diseases that could cause the next pandemic. From Coronavirus-carrying camels in Kenya, to killer mosquitoes at the U.S. Naval base at Guantanamo Bay, to Golden Lion Tamarin monkeys in Brazil (with input by renowned UW-Madison primatologist Karen Strier), the series introduces the curious creatures with the biggest pandemic potential. By meeting the scientists working on the front lines, we learn what we can do to help stop the next pandemic—before it’s too late.

Jacob Kushner will present the series and its takeaways, giving attendees a behind-the-scenes look at what it took to produce a global journalistic project at a time when international travel was shut down due to Covid-19.

He will be accompanied by Professor of Anthropology Karen Strier, who will share fieldwork experiences which led to her observation that fewer monkeys are living in the forest and her team’s subsequent efforts to document the impact of climate change and the rise in animal-borne diseases on the species.

BBC Project landing page for Stopping The Next One (links to all 6 feature articles): https://www.bbc.com/future/columns/stopping-the-next-one

Jacob Kushner is an international correspondent who writes magazine and other longform articles about Africa, Germany, and the Caribbean. He reports on migration, science, global health, foreign aid and investment, prejudice, terrorism and violent extremism, climate change, and wildlife.

Originally from Milwaukee, Jacob graduated from UW-Madison with a B.A. in journalism and Latin American studies and later received his MA in Political Journalism from Columbia University. While in Madison he wrote for The Daily Cardinal, La Comunidad News, the Wisconsin State Journal, and Wisconsin Watch. In February 2020 he published This is How the Heart Beats: LGBTQ East Africa, a book collaboration with photographer Jake Naughton (UW Journalism & African Studies ’10).

Jacob’s articles have appeared in dozens of publications including The New York Times, The Atlantic, Harper’s, The New Yorker, The Economist, National Geographic, Foreign Policy, VICE Magazine and The Guardian. He is the author of China’s Congo Plan, which was favorably reviewed in The New York Review of Books. He has photographed for National Geographic and field-produced for VICE on HBO, and PBS NewsHour.

A former Fulbright Fellow in Berlin, his forthcoming book, White Terror, chronicles the true story of a terrorist plot by white extremists to rid Germany of immigrants.

Karen B. Strier is Vilas Research Professor and Irven DeVore Professor of Anthropology at the University of Wisconsin-Madison. After graduating from Swarthmore College in 1980, she received her MA in 1981 and her PhD in 1986 in Anthropology from Harvard University. She is an international authority on the endangered northern muriqui monkey, which she has been studying in the Brazilian Atlantic forest since 1982. Her pioneering, long-term field research has been critical to conservation efforts on behalf of this species and has been influential in broadening comparative perspectives on primate behavioral and ecological diversity.

PLEASE NOTE THAT PRE-REGISTRATION FOR A SEAT IN 206 INGRAHAM HAS NOW CLOSED. SEATS MAY STILL BE AVAILABLE ON A FIRST-COME, FIRST-SERVED BASIS (AFTER PRE-REGISTRANTS ARE SEATED).