“The Cold War is Still Alive In Latin America: Reporting in The Progressive Magazine Over Four Decades” 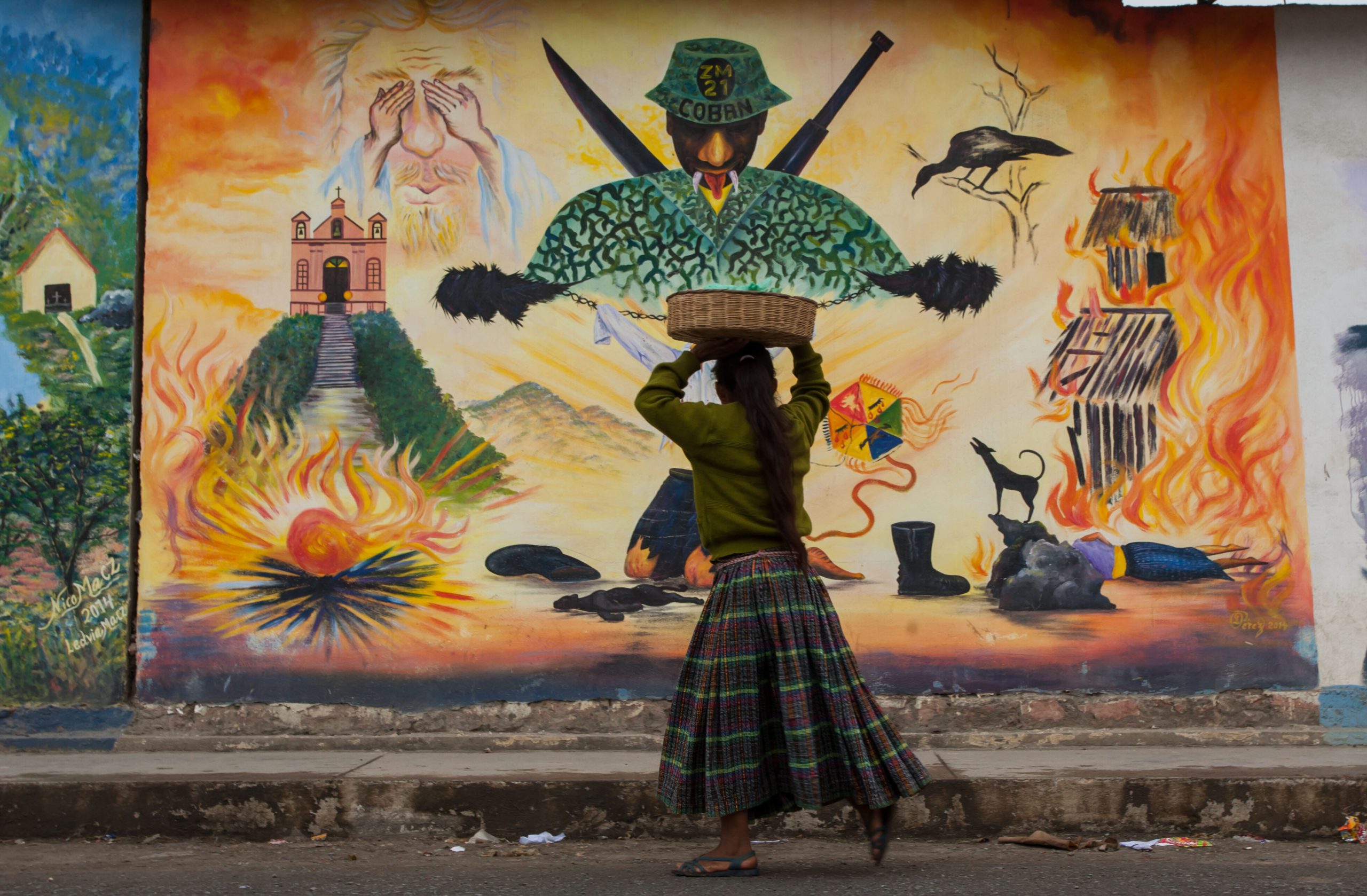 Norman Stockwell is publisher of The Progressive. Previously, for over 20 years, he served as WORT Community Radio’s Operations Coordinator in Madison, Wisconsin. He also coordinated the IraqJournal website in 2002-2003. In 2011, he regularly reported on protests in Madison for Iran’s PressTV and other outlets. His reports and interviews have appeared on Free Speech Radio News, DemocracyNow!, and AirAmerica, and in print in Z Magazine, the Capital Times, AlterNet, Toward Freedom, the Tico Times, the Feminist Connection, and elsewhere. He is co-editor of the book REBEL REPORTING: John Ross Speaks to Independent Journalists. Hamilton Books/Rowman-Littlefield. ISBN 978-0-7618-6660-2.

Jeff Abbott is a freelance journalist, photojournalist, and producer based in Guatemala. His work has appeared at Al Jazeera, the Guardian, and The Progressive Magazine.

About the presentation: Norman Stockwell, publisher of The Progressive, and Jeff Abbott, freelance journalist, will present a series of stories from the magazine’s history of coverage of Latin America and the Caribbean and look at where those stories are today.

REGISTER TO VIEW THIS PRESENTATION VIA ZOOM.