“The Death and Life of Aida Hernandez: Telling Stories from the US-Mexico Border” 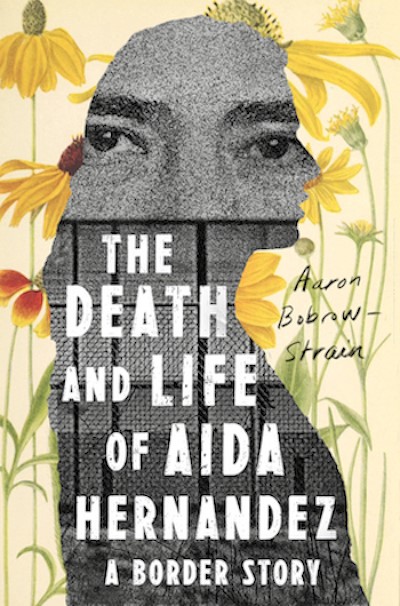 About the presentation: What happens when an undocumented teen mother takes on the immigration system in an Arizona town rocked by deindustrialization and hyper-militarized border enforcement?

When Aida Hernandez was born in 1987 in Agua Prieta, Mexico, the nearby U.S. border was little more than a worn-down fence. Eight years later, Aida’s mother took her and her siblings to live in Douglas, Arizona, just across the line. By then, the border was on its way to be coming one of the most heavily policed sites in the United States. The Death and Life of Aida Hernandez follows Aida through her optimistic, tough childhood; family separation; immigration detention; deportation;and into the tangles of a vast border security industrial complex. Aida fights for her life and risks everything to get from a place of imposed “social death” to a place where she is not just surviving the world we have created on the border, she is thriving, truly alive. This book talk weaves together history and political economy of U.S. border policies with explorations of the boundaries between academic writing, activism, and narrative nonfiction. It examines how the border came to be the way it is today, how it could be different, and what it means to write about the border today. 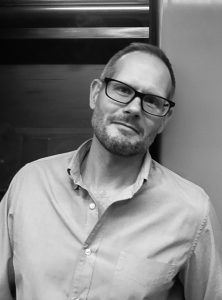 About the speaker: Aaron Bobrow-Strain is a Professor of Politics at Whitman College. He is the author of White Bread: A Social History of the Store-Bought Loaf and Intimate Enemies: Landowners, Power, and Violence in Chiapas. In the 1990s, he worked on the U.S.-Mexico border as an educator and activist. He is a founding member of the Walla Walla Immigrant Rights Coalition. Along with academic journals in the U.S. and Mexico, his writing on has appeared in The Believer, The Chronicle of Higher Education Review, Salon, Gastronomica, and The Huffington Post.  He has an MA in Latin American Studies from Stanford University and a Ph.D. in Geography from the University of California, Berkeley. He’s received grants and fellowships from the National Science Foundation and Social Science Research Council and won teaching prizes from UC Berkeley and Whitman College.