“The Jakalteko Language of Guadalupe Victoria: Documenting an Endangered Dialect of the Mayan Language Jakalteko-Popti’ in Chiapas, Mexico” 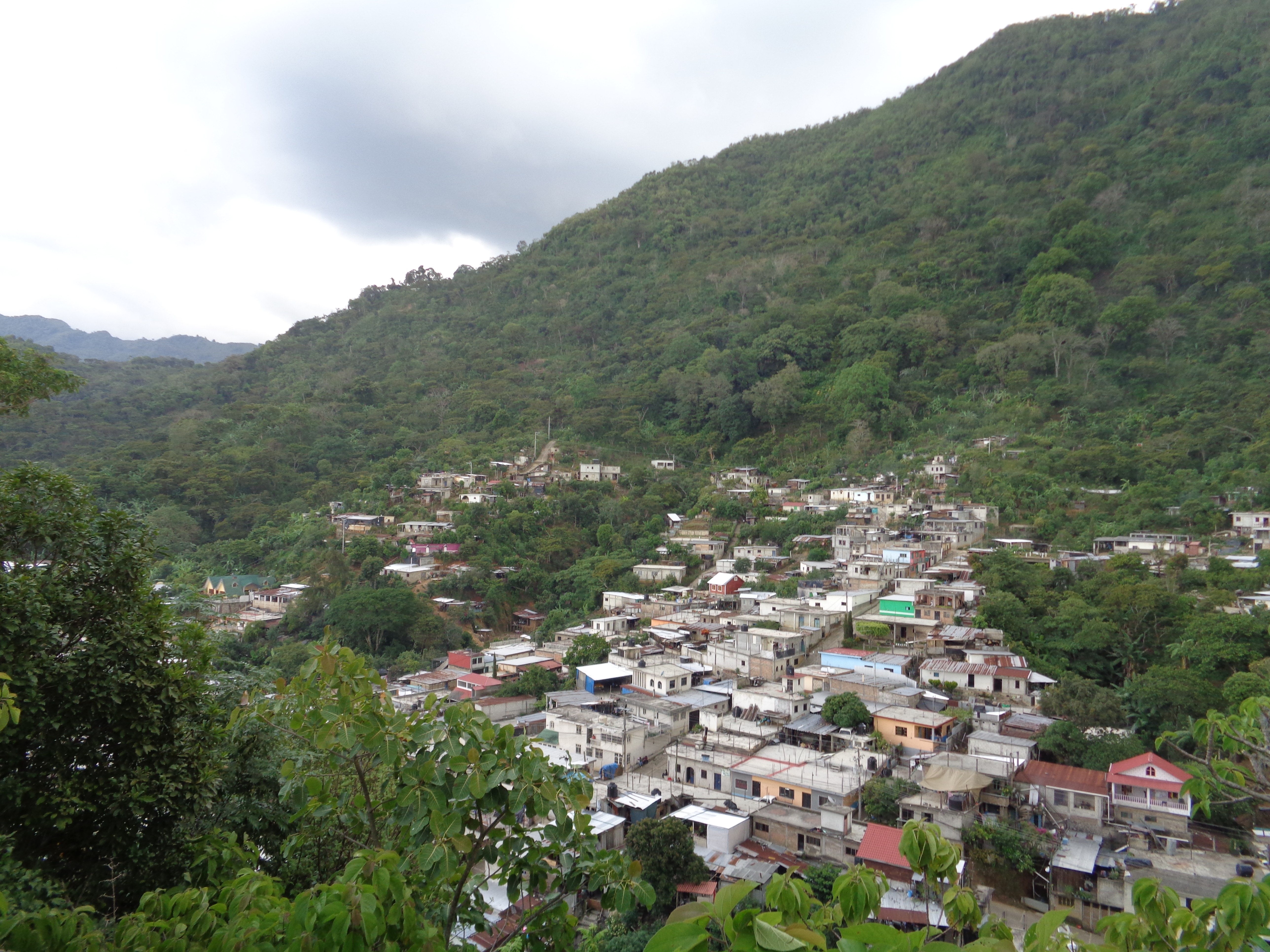 About the presentation: Jakalteko (or, Popti’) is a Mayan language spoken by around 34,000 people in Guatemala and also by a few hundred people across the border in the town of Guadalupe Victoria, Chiapas, Mexico. The Jakaltekos of Guadalupe Victoria are a diaspora community that migrated to Mexico from Jacaltenango, Guatemala in the late 19th century and have been separated geographically and politically from the Jakalteko-speaking region of Guatemala for approximately 130 years. Additionally, since most of the remaining Jakalteko speakers in Guadalupe Victoria are older, it is likely that the language will cease to be spoken in Mexico in one or two generations. In this talk, I outline a long-term project for documenting and describing the Jakalteko language of Guadalupe Victoria. I will discuss the initial planning stages of this project focusing primarily on striking a balance between producing results that are beneficial to the scientific community as well as useful and accessible to the local community.

About the speaker: Grant Armstrong is an Associate Professor in the Department of Spanish & Portuguese. His research focuses on theories of human language grammar with specific applications to Spanish and Mayan languages.