“The Urbanization of the Rural World. Water, Homes, and Territorial Transformations in the Tropics” 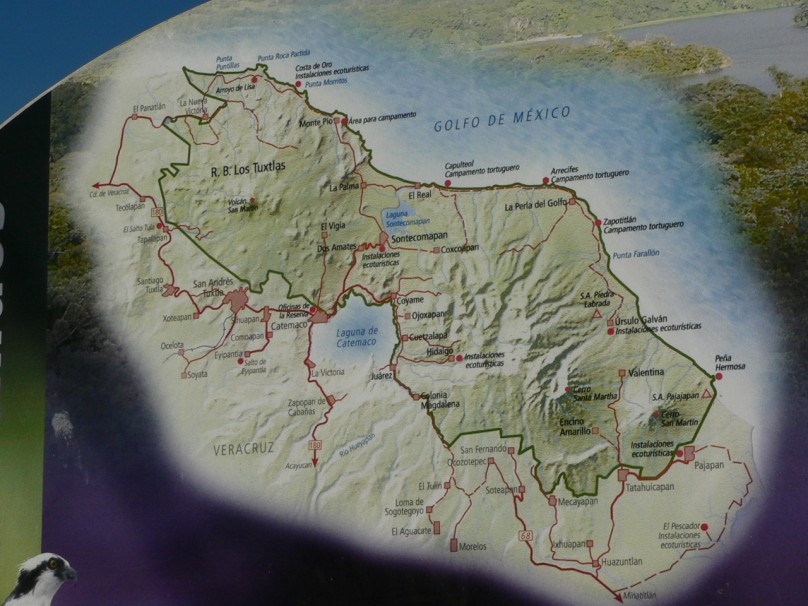 About the presentation: The session will examine the changing meaning and function of the ejido as a form of property in the rural world. This will be linked to the analysis of urbanization as a major social change (the territorial expression of the so-called new rurality). The central object of analysis is the flows of water for human consumption and its relationship to territorialization processes. The case study is the Los Tuxtlas region in the Gulf of Mexico.

About the speaker: Antonio Azuela (Mexico City, 1951) holds a law degree from the Universidad Iberoamericana (Mexico) an Ll.M. from Warwick University, and a Ph.D. in sociology from Mexico’s National University (UNAM). Since the late seventies he has been engaged in research and teaching on urban and environmental law from a socio legal perspective. His book Visionarios y pragmáticos: una aproximación sociológica al derecho ambiental, Mexico: Ediciones Fontamara, 2006 is a sociological reconstruction of his experience as General Attorney for the Environment in the Mexican Federal Government, from 1994 to 2000. His current research interests include the role of judges in urban conflicts as well as the urbanization of rural societies. He is a member of the Instituto de Investigaciones Sociales at UNAM.

View the lecture via Facebook Live | Reserve a seat in 206 Ingraham Hall for this lecture: