“Winds of Desire: Energy and sovereignty in southern México” 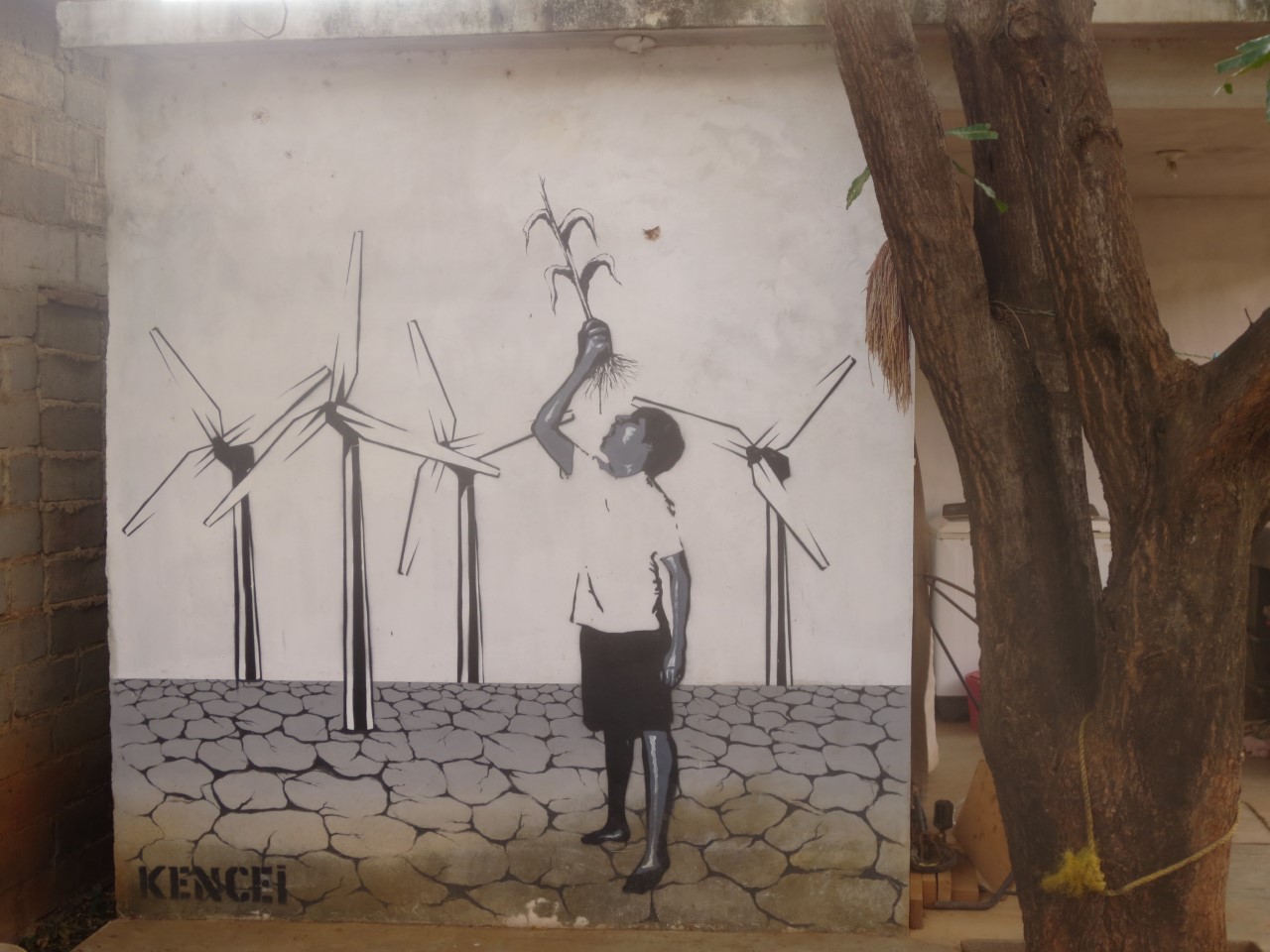 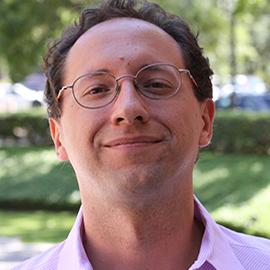 About the presenter: Dominic Boyer teaches at Rice University where he also served as Founding Director of the Center for Energy and Environmental Research in the Human Sciences (2013-2019). He is currently pursuing ethnographic research with flood victims in Houston, Texas, and on electric futures across the world. His most recent book is Energopolitics (Duke UP, 2019), which is part of a collaborative duograph, “Wind and Power in the Anthropocene,” with Cymene Howe, which studies the politics of wind power development in Southern Mexico. With Howe, he also helped make a documentary film about Iceland’s first major glacier (Okjökull) lost to climate change, Not Ok: a little movie about a small glacier at the end of the world (2018). In August 2019, together with Icelandic collaborators they installed a memorial to Okjökull’s passing, an event that attracted media attention from around the world.