LACIS is pleased to welcome former student, Jacob Kushner, back to campus for a week-long residency later this semester!

His visit will feature a variety of special events including a public lecture, career presentation, and classroom visits. Questions can be directed to Sarah Ripp (skripp@wisc.edu / 608-444-3725).

About Jacob Kushner: Jacob Kushner is an international correspondent covering Africa, Germany, and the Caribbean. He reports on migration, science, global health, foreign aid and investment, prejudice, terrorism and violent extremism, climate change, and wildlife. His articles have appeared in dozens of publications including The New York Times, The Atlantic, Harper’s, The New Yorker, The Economist, National Geographic, Foreign Policy, VICE Magazine and The Guardian. He is the author of China’s Congo Plan, which was favorably reviewed in The New York Review of Books. He has photographed for National Geographic and field-produced for VICE on HBO, and PBS NewsHour. He has received numerous grants from the Pulitzer Center on Crisis Reporting and will be discussion his latest Pulitzer Center reporting during his visit.

Originally from Milwaukee, Jacob graduated from UW-Madison with a B.A. in journalism and Latin American studies and received his MA in Political Journalism from Columbia University. While in Madison, he wrote for The Daily Cardinal, La Comunidad News, the Wisconsin State Journal, and Wisconsin Watch. In 2020, he published This is How the Heart Beats: LGBTQ East Africa, a book collaboration with photographer Jake Naughton (UW Journalism & African Studies ’10). 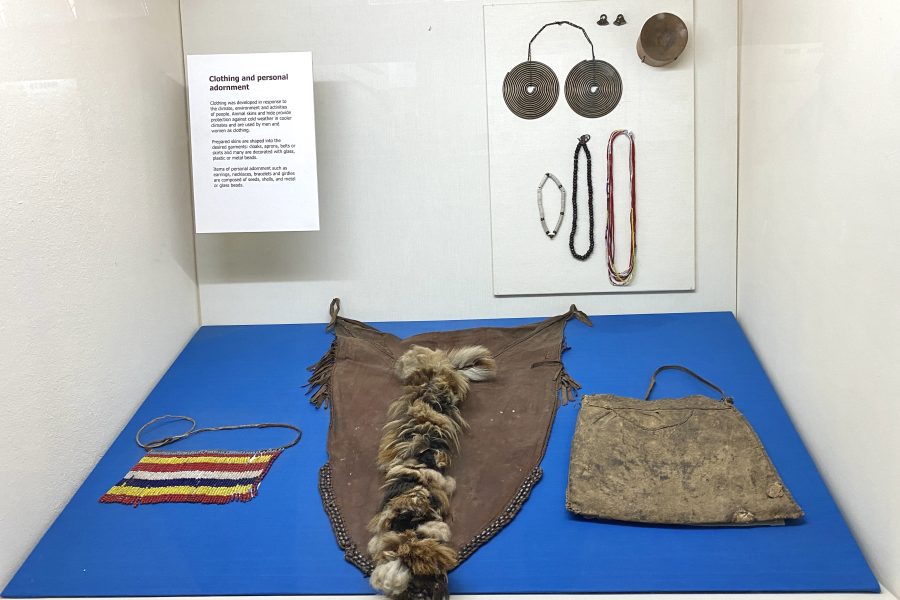 Lecture: (11/28) "Into Africa: Reporting on the return of other peoples’ things"

The debate over Africa’s lost cultural heritage is transforming. It’s no longer merely a question of whether certain African artifacts should be returned. Some question whether North American and European museums should be allowed to display them at all. Why do westerners still decide which African objects are worthy of being exhibited for the world to see? Why are Europeans still the curators of other peoples’ cultures? What right do western museumgoers have to gawk and gaze at these “exotic” objects the same way they have for hundreds of years? To decolonize the museum may require more than putting a few pieces back in their original place. If restitution advocates have their way, we could be nearing the end of an era in which western museums served as humble custodians of other peoples’ things. International journalist Jacob Kushner (Journalism, LACIS ’10) will discuss his latest reporting for National Geographic and Tortoise from Kenya and Germany and lead us in a lively debate. 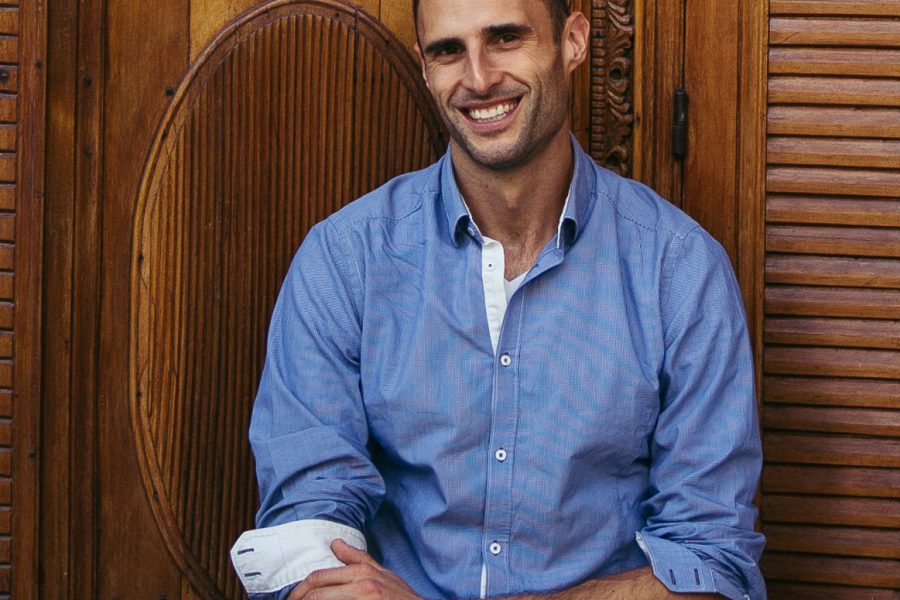 Join us to discuss:

-Working as a foreign correspondent

-Becoming a 'subject expert' and leveraging your expertise

This alumni residency is being co-sponsored by the following entities at UW-Madison: