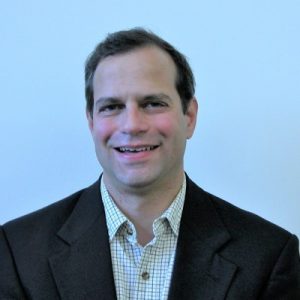 Dr. Quintana received his Ph.D. in Counseling Psychology in 1989 from the University of Notre Dame. Before joining the faculty at UW-Madison in 1996, he was on the faculty in the Counseling Psychology Program at the University of Texas at Austin for seven years where he was an Assistant and then Associate Professor. During 1992-93 academic year, he received a Ford Foundation Fellowship for research investigating Mexican-American children’s understanding of ethnicity in Texas and Arizona. He was named Gimbel Child and Family Scholar for his work on promoting ethnic, racial, and religious understanding (2000-2001). His research has been reported in the APA Monitor on Psychology and on Psychology Today Radio . In addition to having been Chair of the Department of Counseling Psychology, he was also Chair of APA’s Committee on Children, Youth, and Families (2001). He holds a joint appointment with Department of Educational Psychology and is a member of the faculty for UW’s School Psychology program. Dr. Quintana was Associate Editor for Child Development from 2001 – 2006 and Lead Editor for a special issue of the journal entitled: Race, Ethnicity, and Culture in Child Development . He is Associate Editor for Journal of Counseling Psychology (beginning 7/2006), He is also editor for Handbook of Race, Racism, and the Development Child to be published by John Wiley, 2007. Dr. Quintana’s current research is in developing and evaluating a model of children’s understanding of social status, which includes ethnicity, race, gender, religion, and social class. His other multicultural research has focused on students adjustment to higher education, children’s understanding of ethnic prejudice, and multicultural training in professional organizations. In addition, he has published research on termination and internalization of therapeutic relationships, time-limited psychotherapy, and late adolescent development.