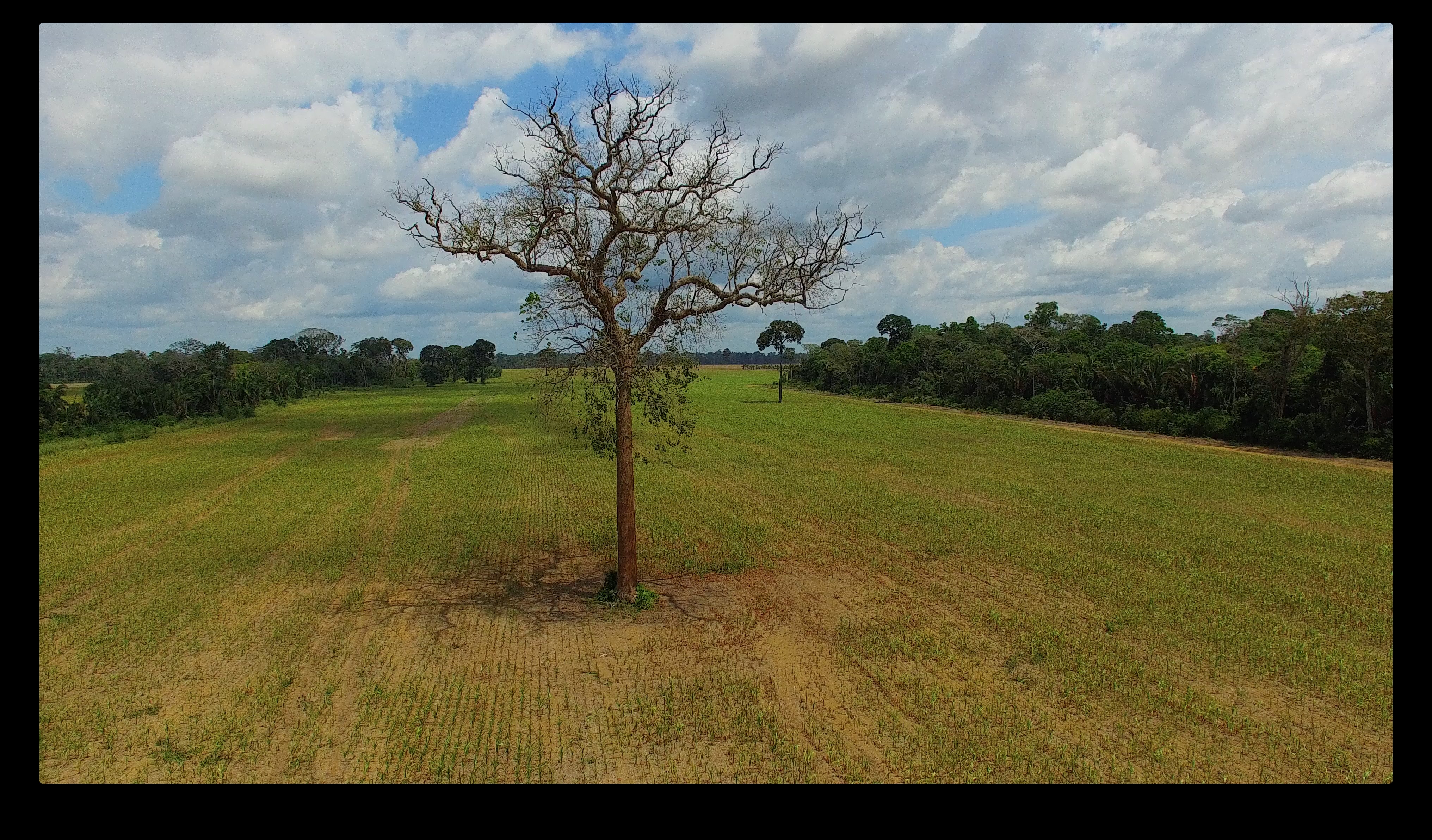 In our second LACIS lecture we had Guest lecturers Ella Noris, and Marcos Colon producer of the eye-opening documentary Beyond Fordlandia speaking on central issues facing Brazil.

Ella Norris introduced and provided context on the current environmental and agricultural situation in Brazil.

Drought and water shortage at present are one of the pressing issues Brazil is dealing with – various cities in Brazil have declared a state of emergency and have even resorted to the rationing of water. The drought has also made it a convenient environment for fire spread.

Since Agriculture plays such an important role in Brazil’s economy, making up 66% of gross domestic product, they conduct slash and burn process to clean and return nutrient to the ground to fertilize the soil. In these processes’ fires have gotten out of control due to the dry conditions.

Brazil has become the leader of tropical countries in conservation efforts trying to protect land in indigenous territories as well as endangered species which help make it possible for conservation research and action to be possible.

Deforestation, development, and conversion of the Amazons threatens its livelihood, and has since seen a decreased for some time. However, deforestation of Amazon has sped up again after its decline and currently, every minute that goes by 150 acres of amazon forest is cut.

Bringing it into perspective, if the rain forest were to disappear, as it is, it would take with it 10 million species of plants, animals, and insects, it would decrease oxygen by 20%. It would release alarming amount of carbon and precipitate the drought effect turning the area into a dessert with little agricultural potential. The disappearance of the Amazon forest has the power to transform the world climate changing rain and wind patterns in unpredictable ways, thus this problem in the Amazon is not just a problem in Brazil, but an environmental battle for the world.

Consequently, in his documentary, Colon takes to analyzing the impacts of early 20th century capitalism in the Amazons, and conducts extensive research on industrialization, colonial exploitation and the current state of a town in Para, Brazil.  Similarly, Colon found repeating patterns in Brazil’s soy industry of extraction of resources from the Amazons, like that of Ford, which only brought monetary profits.

Slow violence, which was the inspiration behind the documentary – was the idea that violence occurs gradually and out of sight, it is delayed destruction that is not typically viewed as violence and is often invisible to common observer. Slow violence, Colon explained, has close ties to Capitalism and development.

This specific lens that Colon chose to take as he approached the problem of the Amazon deforestation, made him look at how nature could change slowly and therefore allow him to see the bigger picture.

In his stay in Brazil, he was able to witness firsthand the effects of slow violence. He recommends that we shift our perspective to what he calls slow seeing where it is possible to observe the amazon with fresh critical eyes to allow us to identify solutions in the process of change – we can identify space and places with opportunism for interventions.

The current state of the Amazon, he says, forces us to look at the history and path of destruction that the region experiences daily, however; this view also provides tools to get engaged and change the story. Slow seeing is a means of resistance against slow violence in progress.