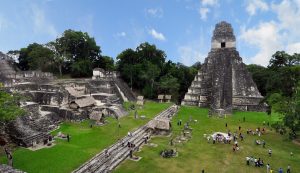 Written by Gillian Quinn and edited by Margarita Orozco

Thursday, March 8, Dr. Stephen Houston will be visiting the UW-Madison campus to discuss ancient Mayan works. Houston is a Dupee Family Professor of Social Sciences as well as a professor in the Department of Anthropology at Brown University. He specializes in Classic Maya civilization, writing systems and indigenous representation. His current projects concern the role of young men in Classic Maya text and image.

Prior to 2000, Houston worked as an epigrapher on an archaeological project at the site of Caracol, Belize, and served as Director on a project mapping the Dos Pilas site in the Ptexbatun region, Pasión River, Guatemala, spending several months at a time in fieldwork for these positions. The work at Dos Pilas was expanded into his dissertation, The Inscriptions and Monumental Art of Dos Pilas, Guatemala: A Study of Classic Maya History and Politics.

On July 21, 2011, Dr. Houston was awarded the prestigious Order of the Quetzal by the President of Guatemala in recognition of his contributions to the study of Maya culture and for promoting knowledge of ancient Mayan culture in the English speaking world.

Dr. Stephen Houston’s talk will cover the sumptuary codes and scale orientations of the Classic Maya, and how much recently deciphered texts have revealed about their time. 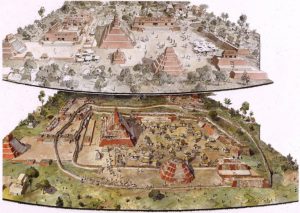