Once a month, the World Area Book Awards will sponsor a 60 minute webinar on a book recognized by one of the awards.

All sessions are free and open to the public. All times listed refer to Eastern Standard Time (EST).

Indigenous Voices: A Call to Keep the Oil in the Ground 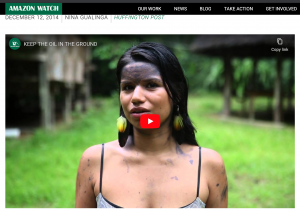 There are dozens of lessons and curriculum ideas housed on this rich resource center from Tulane University. Requires a registration to enter but might be worth it for the wide variety of materials created by teachers for teachers. 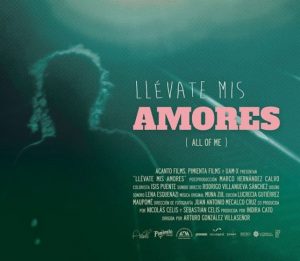 All of Me (2014) Not Rated | 90 min | A documentary that tells the stories of the women who live in La Patrona, a Mexican village that is situated by the tracks of a train from Central America that brings many migrants North to the U.S.

Madison’s Latin American, Caribbean & Iberian Studies department has a rich collection of lectures that have been archived on our YouTube channel. Scroll through and enjoy content from authors, artists and scholars on a wide variety of subjects from our Lunchtime Lecture series.

Latin America and the Caribbean

Videos on gender, poverty reduction, economy and economic perspectives, and other key issues from the region’s development. Official YouTube channel of the World Bank in Latin America and the Caribbean.

Have you ever dreamed of traveling to Cuba? Exploring the back streets of Old Havana or driving a classic American car along the seafront at sunset? Veteran National Geographic filmmaker Karin Muller explores a side of our human planet that few outsiders have ever seen.

ack in Latin America, a four-part series on the influence of African descent on Latin America, is the 11th and latest production from renowned Harvard scholar Henry Louis Gates, Jr., writer, and presenter of the acclaimed PBS series African American Lives.

The True Story of Che Guevara

From his famous motorcycle trips to his historic role in the Cuban Revolution, Argentinean revolutionary Che Guevara is profiled in a documentary produced to explore the life of the man whose visage has become an iconic symbol of hard left politics.

A People’s History of the Mexican Revolution, La Revolución

The Haitian Revolution “Egalite for All”

PBS’s 2009 documentary “Egalite for All: Toussaint Louverture and the Haitian Revolution”. Self-liberated slaves destroyed slavery at home, fought to preserve their freedom, and with the collaboration of mulattoes, founded the sovereign state of Haiti. It led to the greatest slave uprising since Spartacus’s unsuccessful revolt against the Roman Republic nearly 1,900 years prior. 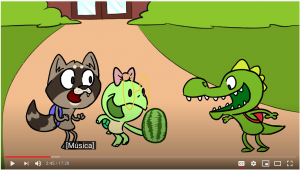 “Over the last 46 years, Bullfrog Films has become the leading US publisher of independently-produced documentaries on environmental and related social justice issues that point the way to living healthily, happily, and with greater concern for the other inhabitants of this planet, and for our descendants.”